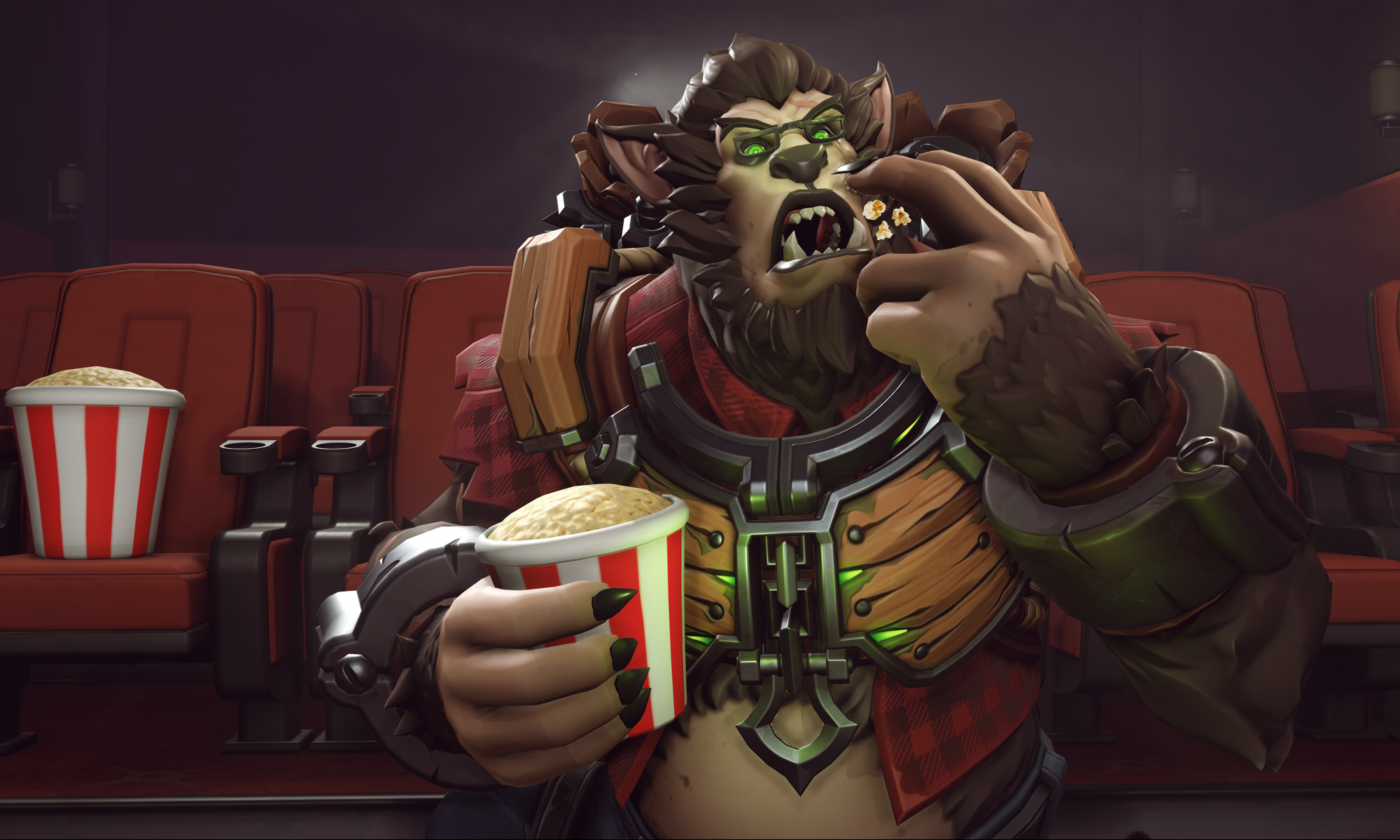 Want to read more about Overwatch Halloween check out this article from earlygame.com–> https://www.earlygame.com/overwatch-halloween-terror-starts-tomorrow/

Today I would like to explain what Valorant is from an Overwatch players perspective.

Before I get into the comparison, let me say that Valorant is a good game if you like the Counter Strike or Rainbow Six Siege Type Genre of games. It’s not a bad game, honest Yawn…

First: Valorant is boring AF.
The games take for-ev-er. So think of a Capture Point Match in Overwatch, except one team has to defend the point and they can put the point wherever the f they want on the map. And then compound that with doing that same thing over for 4 times and then switching sides from attack to defence and do it 4 more times, I was in one game that lasted 2 hours. TF has this kind of time…

Second: Die Die Die
You die during a round you are dead. No respawn you sit and wait listening to the one guy scream about going to point “A”. SO BORING.

Third: Voice Chat
You thought Overwatch was bad with angry people yelling at one another. Every game I played there’s at least one jackwagon screaming at everyone in chat. Like legit losing his mind even when we were winning.

Four: Buy in Phase
Before each round you have what’s called a “buy in phase” which means you choose your weapons and abilities you get for that round. This is to me is dumb just give me the stuff to play the game, if I wanted to make choices I would go play final fantasy! So that means your abilities that you would normally use as many times as it can recharge during an Overwatch match well now you only get to use  that ability like twice if you have enough money to buy two uses..

Five: MF campers.
If you never experienced a game with campers in them, a camper is a jackass that stays in one spot the entire game murdering everyone. It’s annoying and dumb. Overwatch actually does a pretty good job of having a lot of movement to remove camping (believe it or not).

Six: This game is so boring
Sorry did I already mention that, well it is boring and slow paced and also boring.

Seven: Characters with no class
They say the characters are class based like healer damage etc but they are not pretty much each character is the same as the other except for a few abilities that change but that’s it. Everyone picks from the same weapon buy in and it’s boring as heck.

Eight: Weapon Skins only
The only “cosmetic” changes you can make to your character is to equip different weapon skins. Wow soooo innovative.

That’s it my Overwatch players perspective on Valorant there’s some more I can discuss but now I’m bored talking about it so onto the next video.

Snoop a loop and good high noon to you all.

If you are looking for live streaming tips, here’s some things I have learned from “professional” streamers I have talked to.